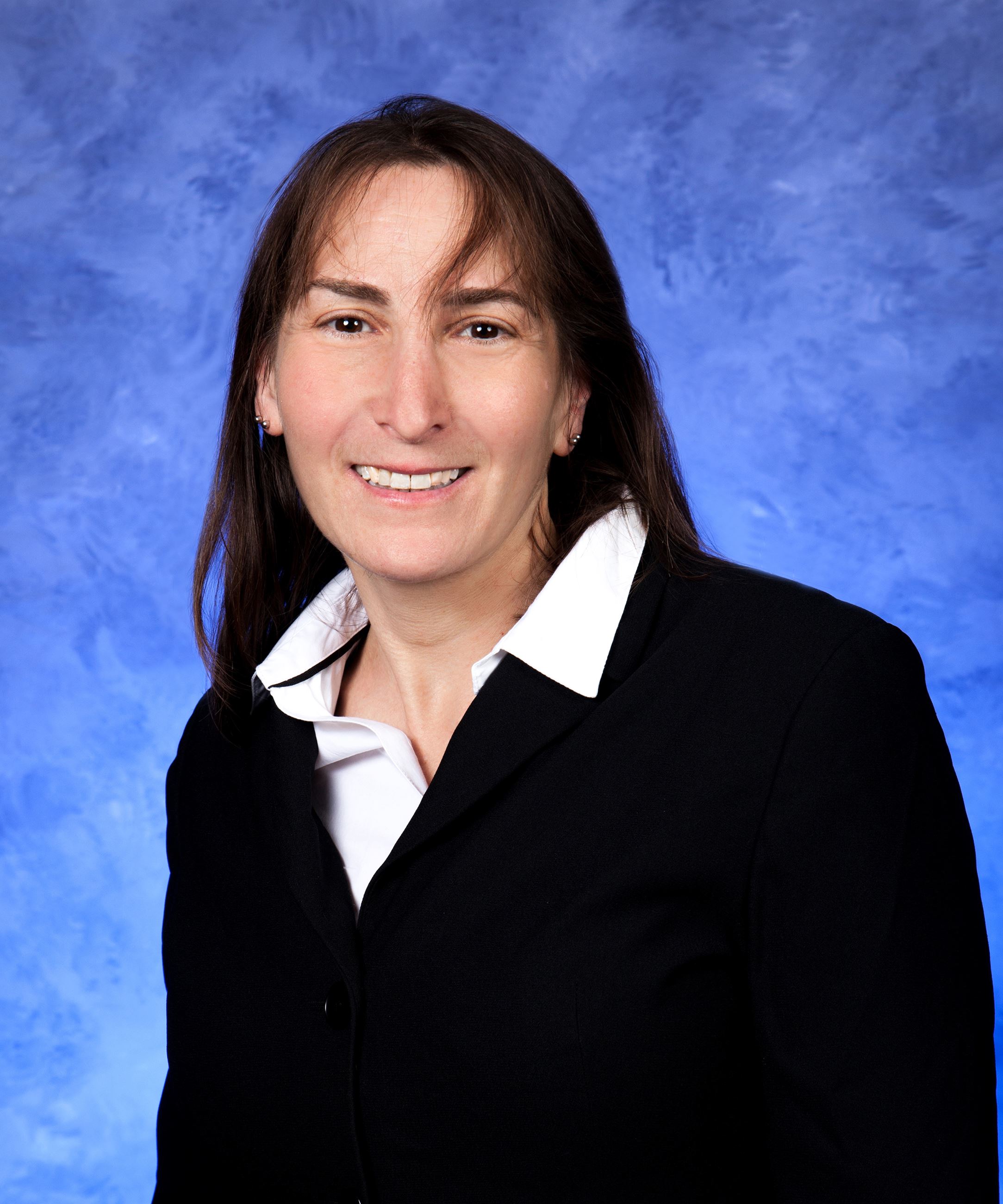 Roslyn Grafstein was elected to Council in November 2017. In 2019 she was appointed by City Council as the Mayor Pro Tem and in August 2020 she was appointed as Mayor to fill the vacant seat. Roslyn is a Chartered Financial Analyst and former Certified Financial Planner with an Economics Degree from York University. In 2004 Roslyn moved from Toronto to Madison Heights where she and her husband chose to raise their family.

Roslyn served on the Parks and Recreation Advisory board, was a Girl Scout leader and a Robotics coach. She is a Charter member of the Madison Heights Moms Club and a member of the Madison Heights Women’s Club. Roslyn was the School City liaison as well as council representative for the Crime Commission, Youth Assistance, Friends of Madison Heights Youth, Madison Heights Community Coalition, SEMCOG, and the Environmental Citizens Committee, a Committee she revived in her first year on the city council. As Mayor, she now sits on the Planning Commission and DDA board. Roslyn is active with the Southeast Michigan Council of Governments (SEMCOG) and Michigan Municipal League (MML) having achieved Level One of the MML Elected Officials Academy.  She was on the SEMCOG Work Skills Task Force (2018/19) and was appointed to their Economic Development Task Force in 2019.

Mayor Grafstein welcomes suggestions from our city residents on what they would like to see in the City. She can be reached directly at (248) 716-4723 or RoslynGrafstein@madison-heights.org.