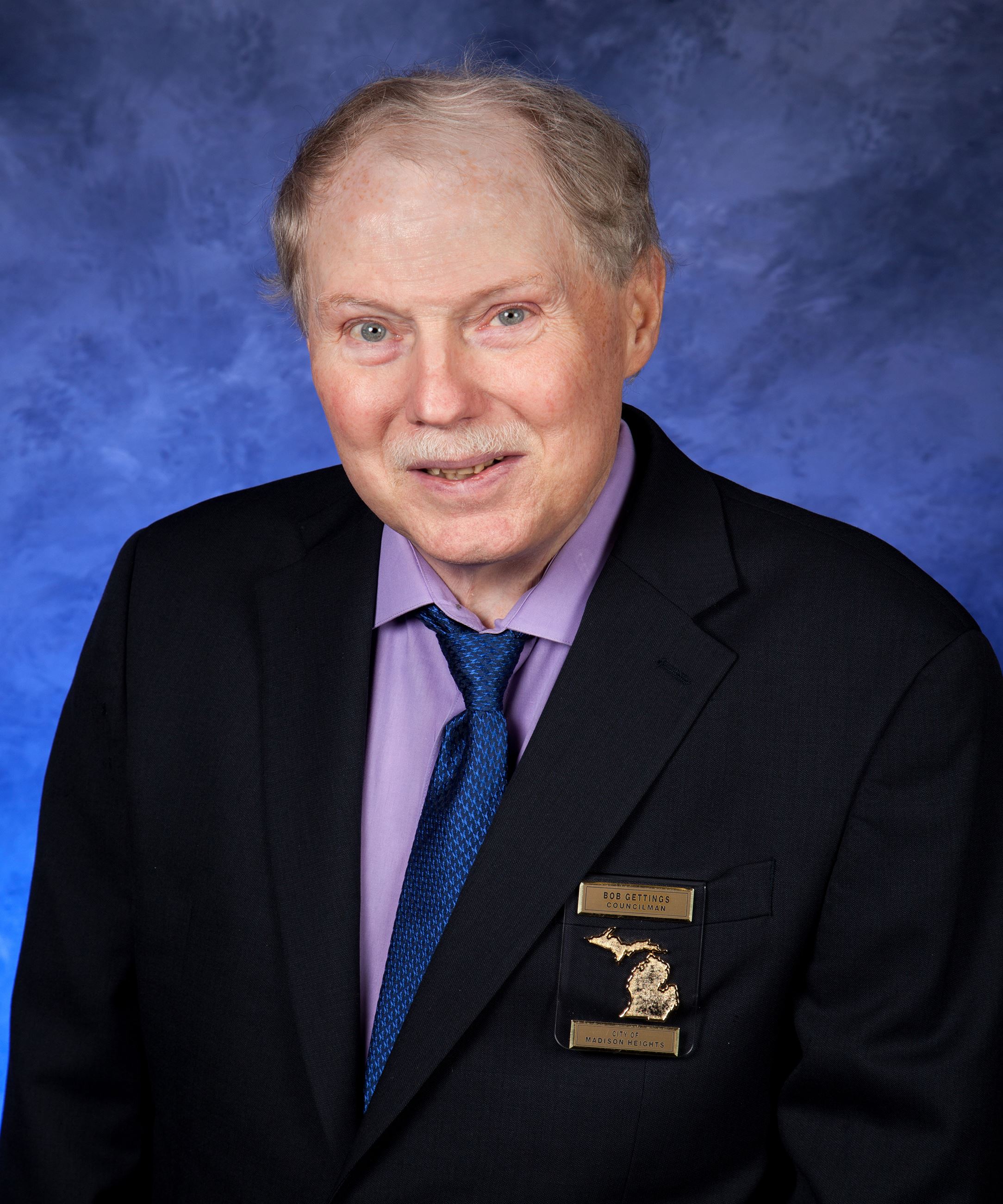 Bob served as a City Council Member from November 2009 to November 2013, and returned again to fill a vacant seat most recently in August of 2015.