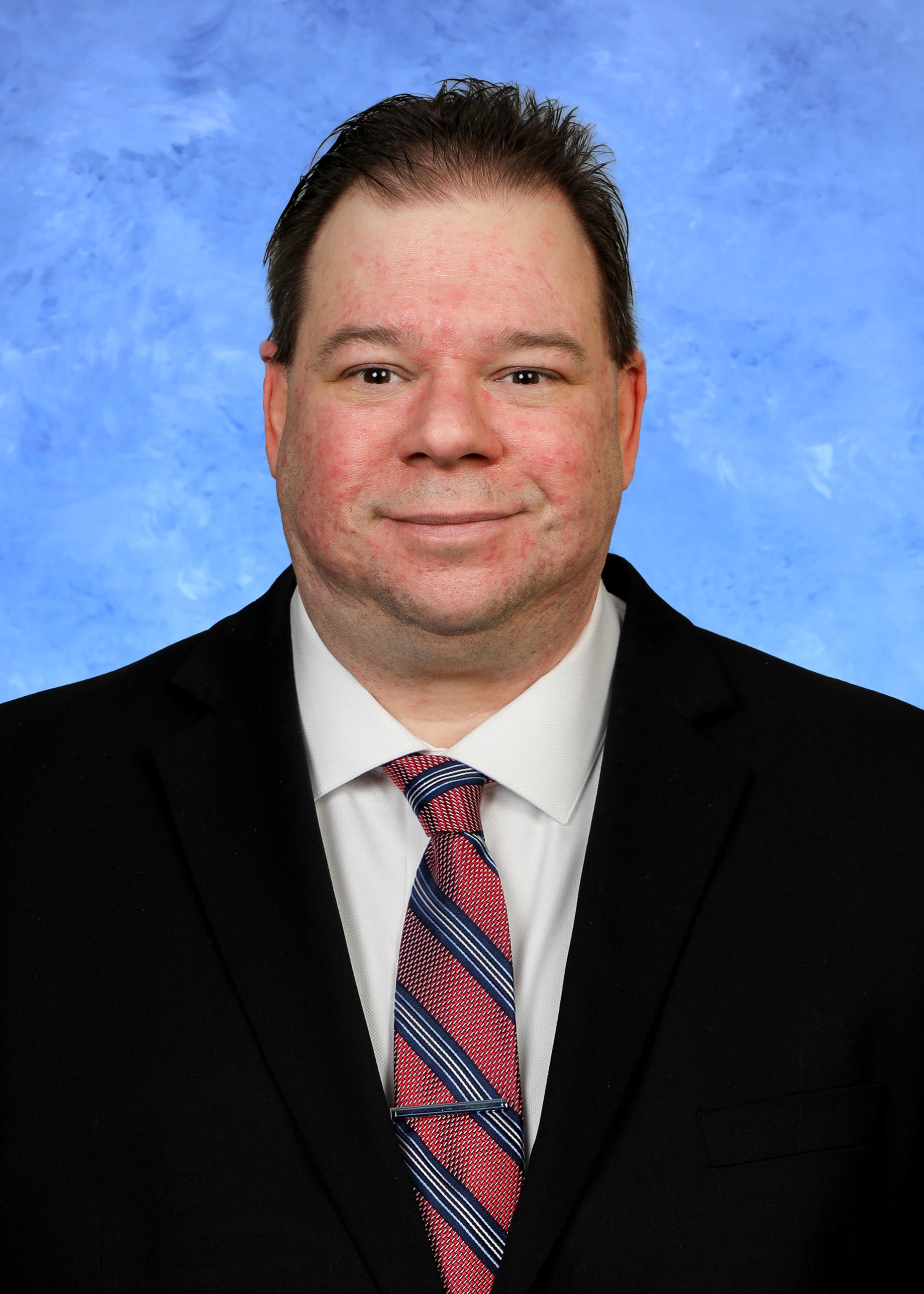 Sean is a veteran of the United States Army and deployed to Bosnia during Operation Joint Endeavor. He was stationed in Germany, Okinawa, and Ft. Gordon with various signal Corps units.

In Madison Heights Sean is a past commander of Veterans of Foreign Wars post 9507 and an officer in VFW post 1407. He was appointed to the VFW District legislative Chairman. He has completed the Madison Heights Citizens Academy in 2019 and served on the Human Relations and Equity Commission from 2020-2021.

Sean is Married to Alison Fleming. Sean has one daughter. Sean is a  amateur radio enthusiast.  Sean and Alison are supporters of The Henry Ford, Detroit Zoological Society, and the Detroit Historical Society.