View Past and Present City Council Agendas, Minutes and Videos 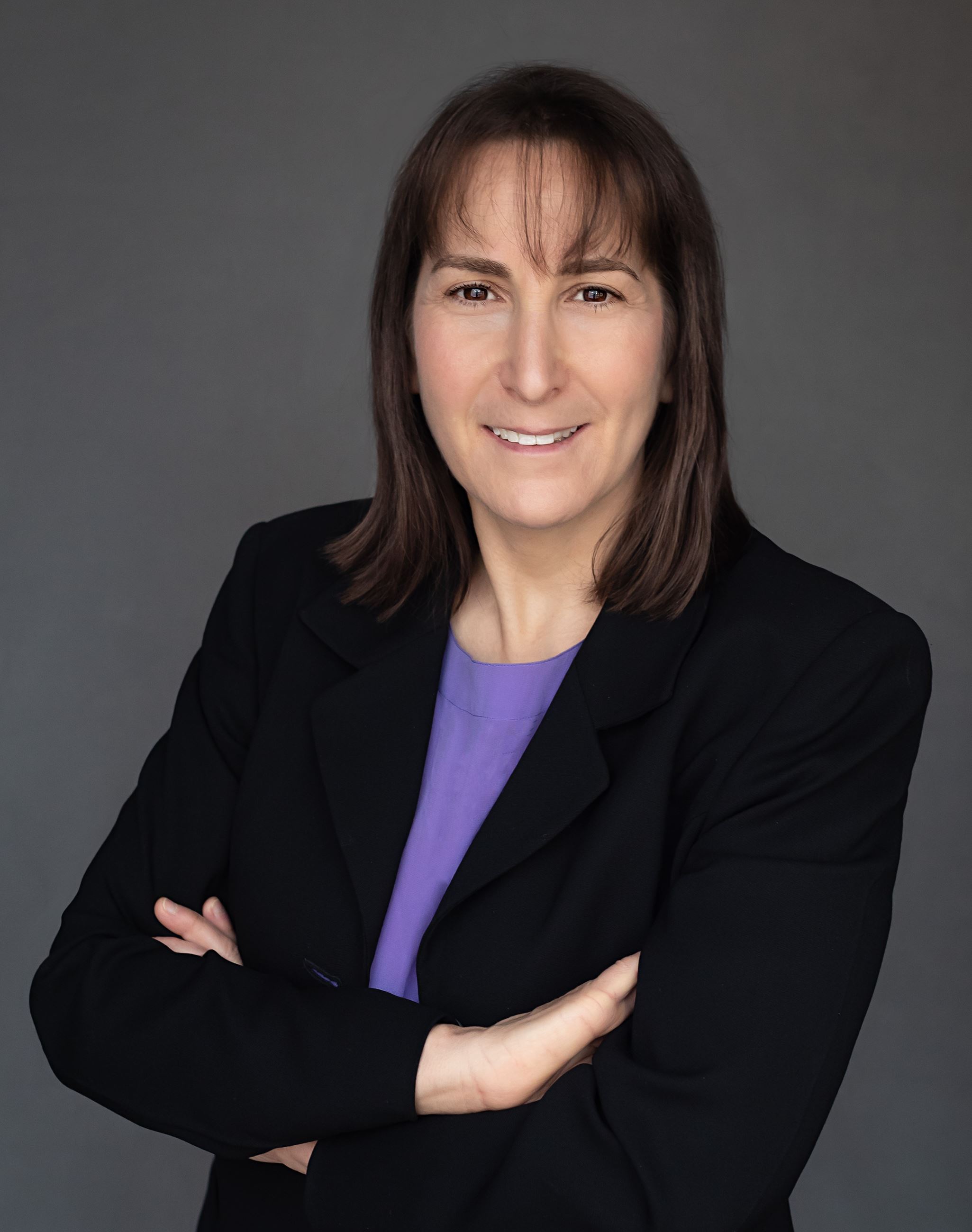 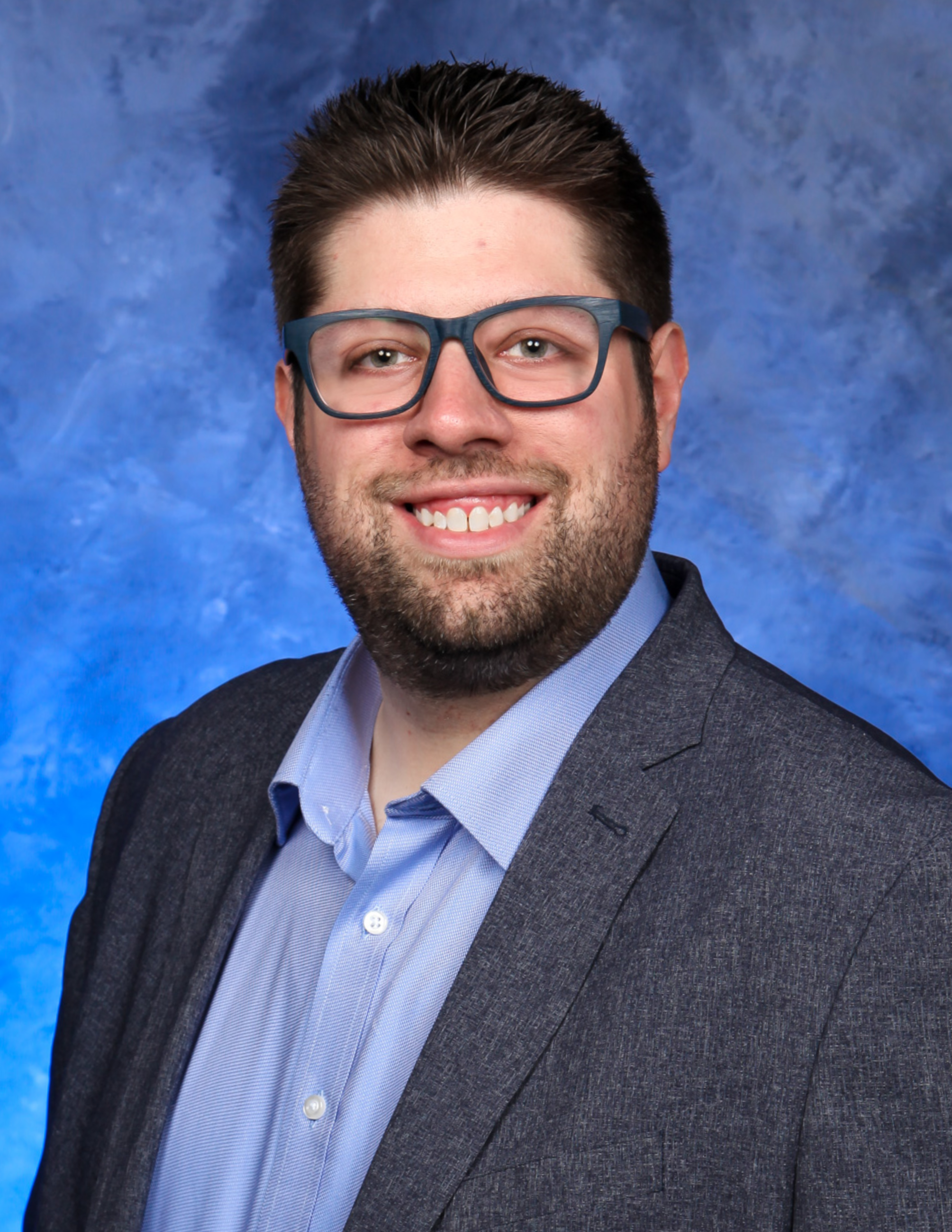 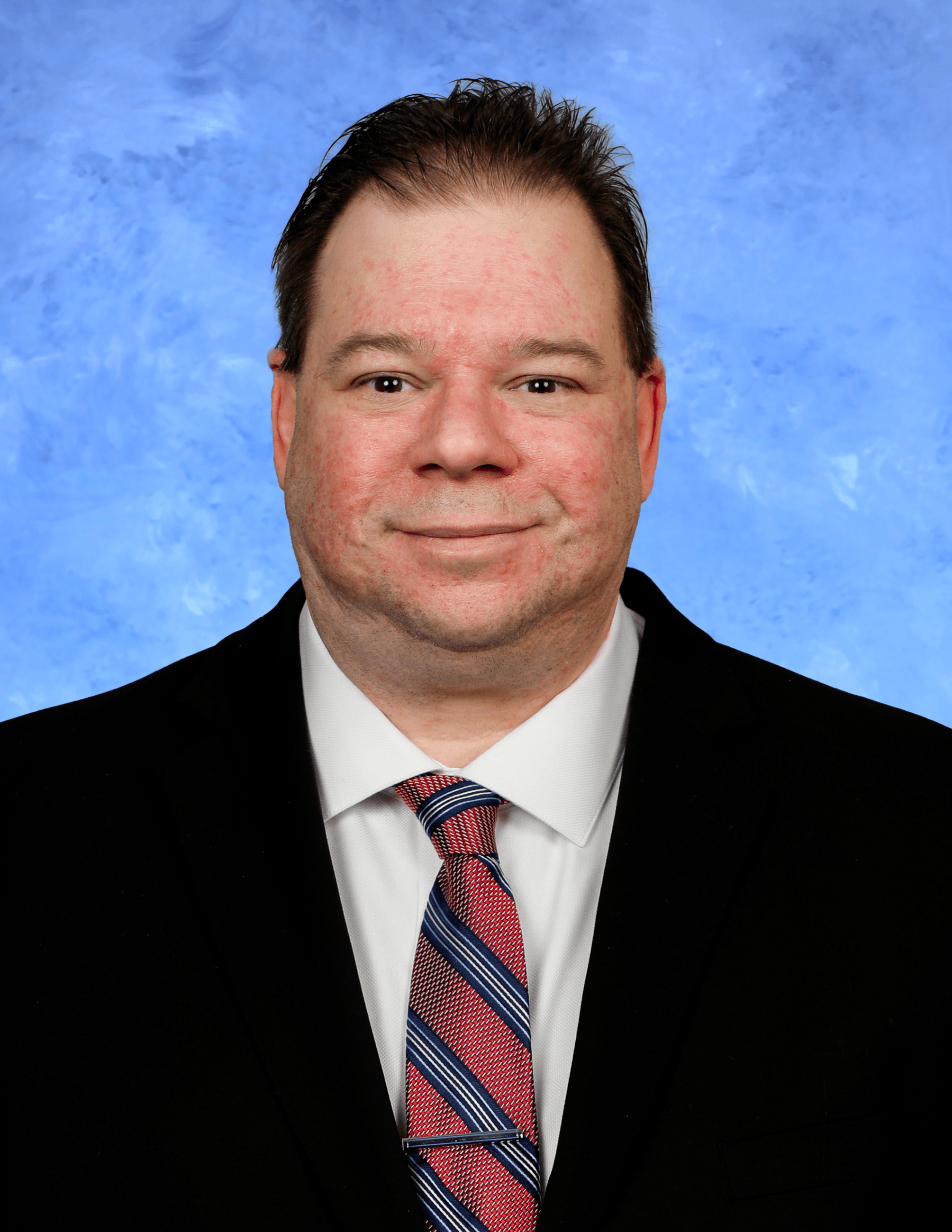 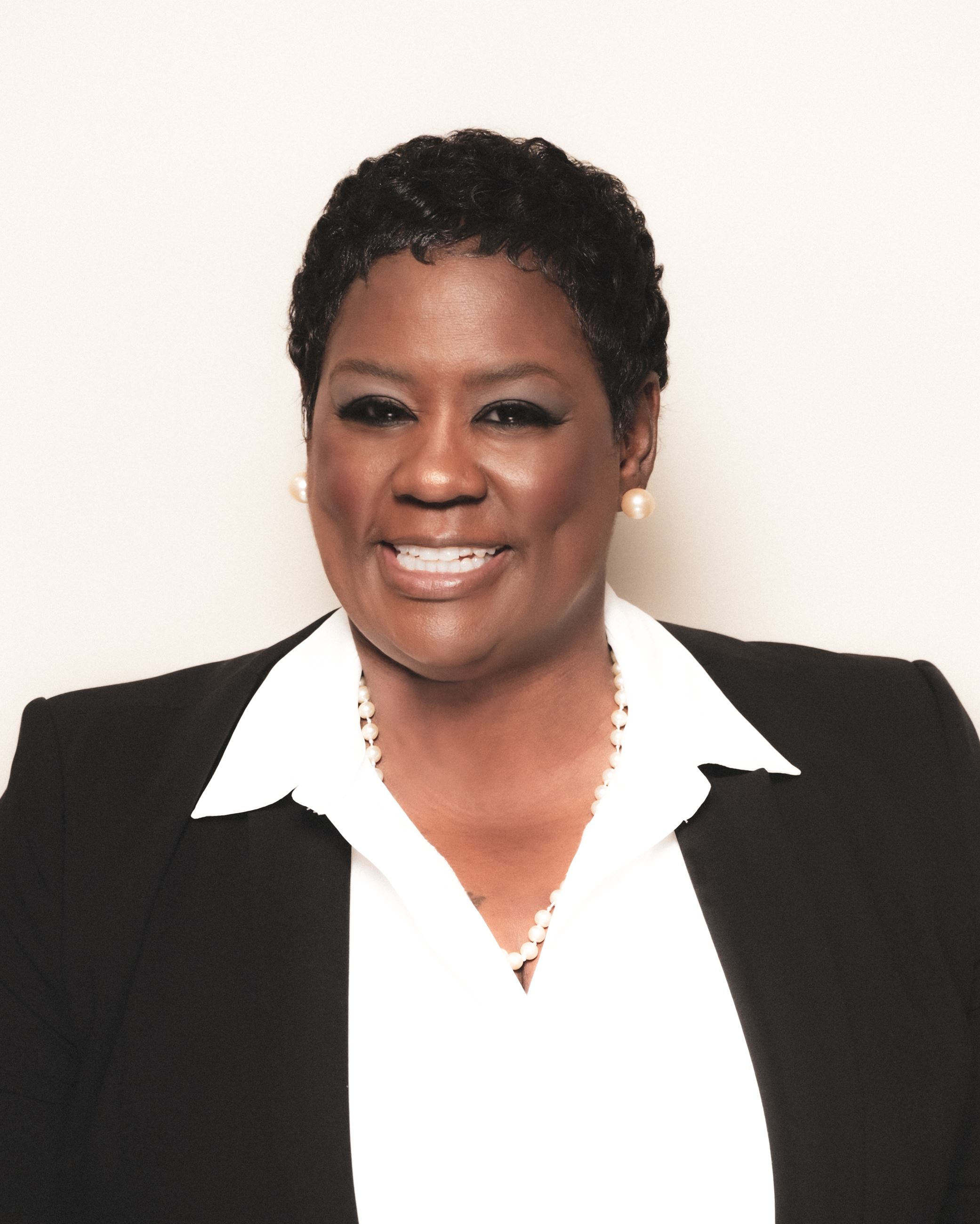 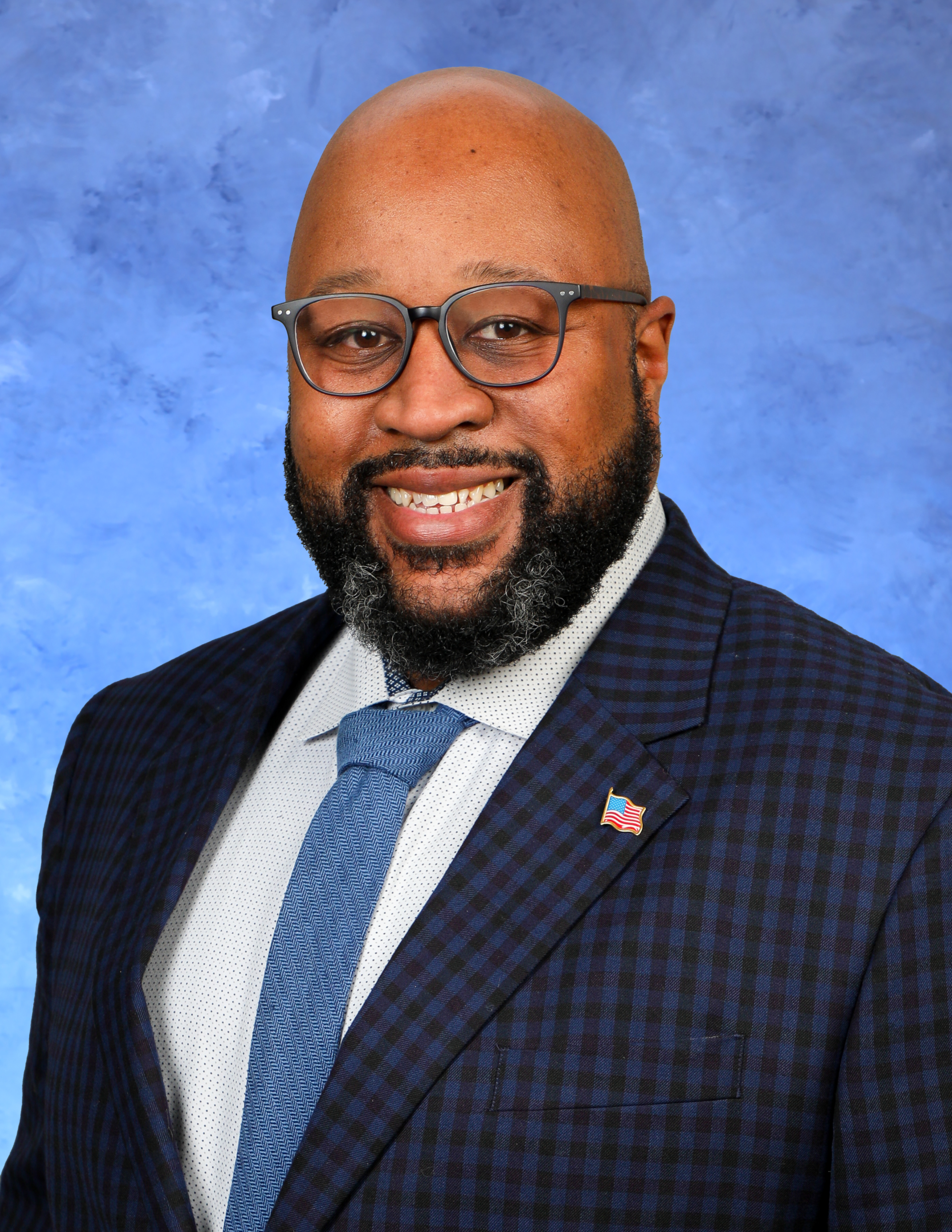 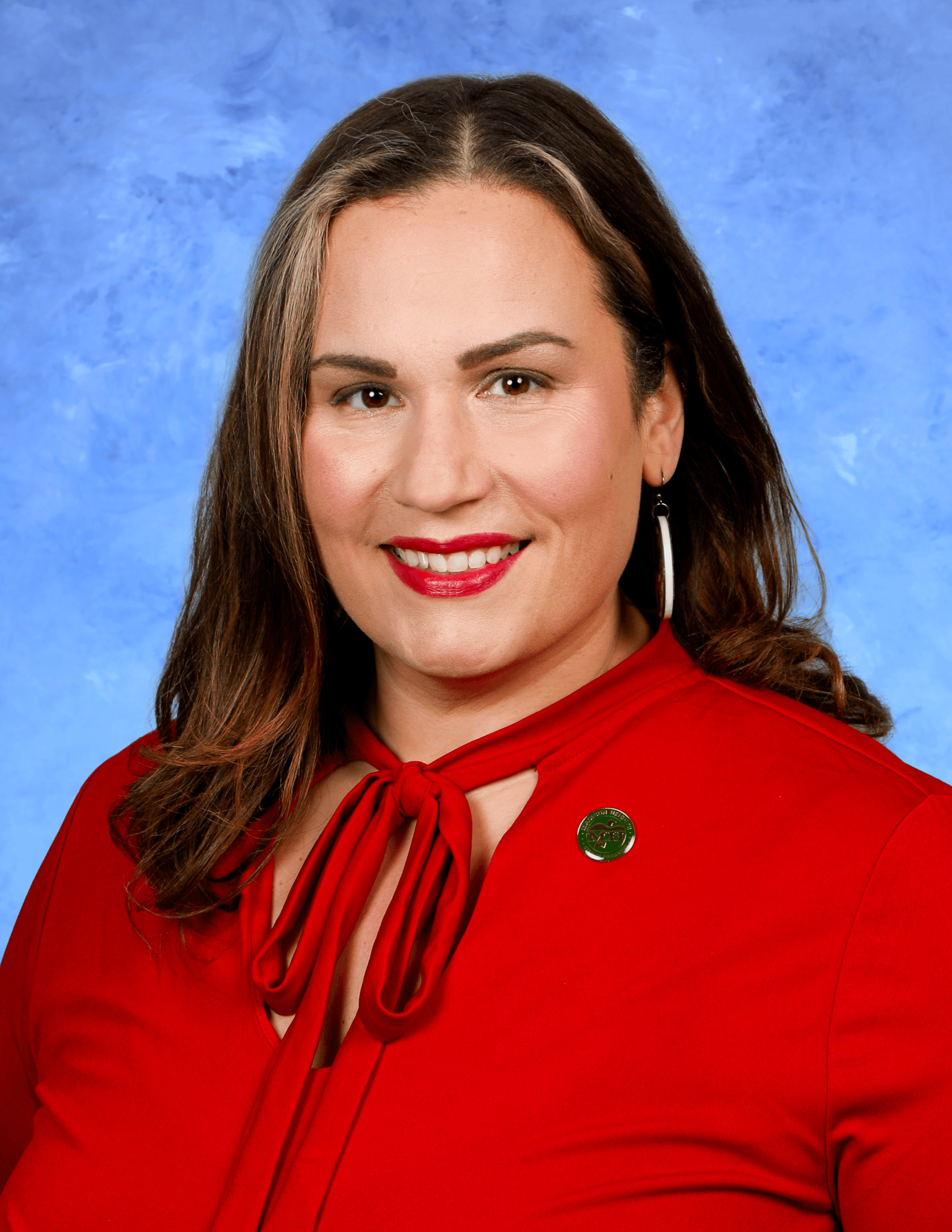 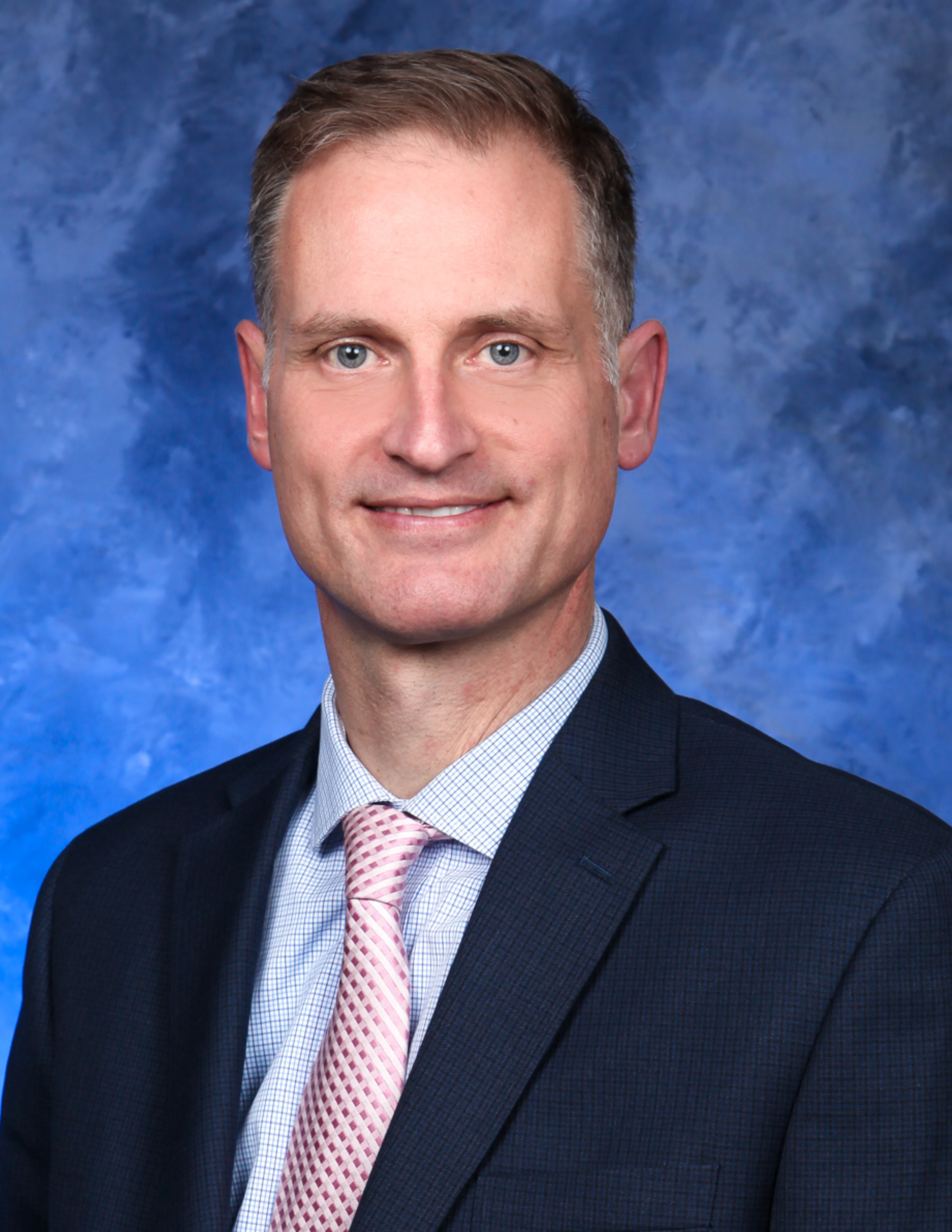 
The citizens of Madison Heights elect the Mayor and six members of Council.  The Mayor is elected for a two-year term and Council members are elected for staggered four-year terms.  All powers of the City except those otherwise authorized or provided by law are vested in the Mayor and Council.  The Mayor and Council have the power to adopt such laws, ordinances, and resolutions as deemed proper.  The City Council appoints a City Manager to exercise and perform all administrative functions of the City that are not assigned by the City Charter or ordinance to another official.

All regular and special meetings are open to the public and are broadcast live on the City's cable television channels, Comcast Channel 15 and WideOpenWest Channel 10. Meetings are also rebroadcast the week of the meetings on Thursdays at 6:00 p.m. and Saturdays at 2:00 p.m., and are available on demand via the City's videos page.

Following are the topics included in the City Council agenda: