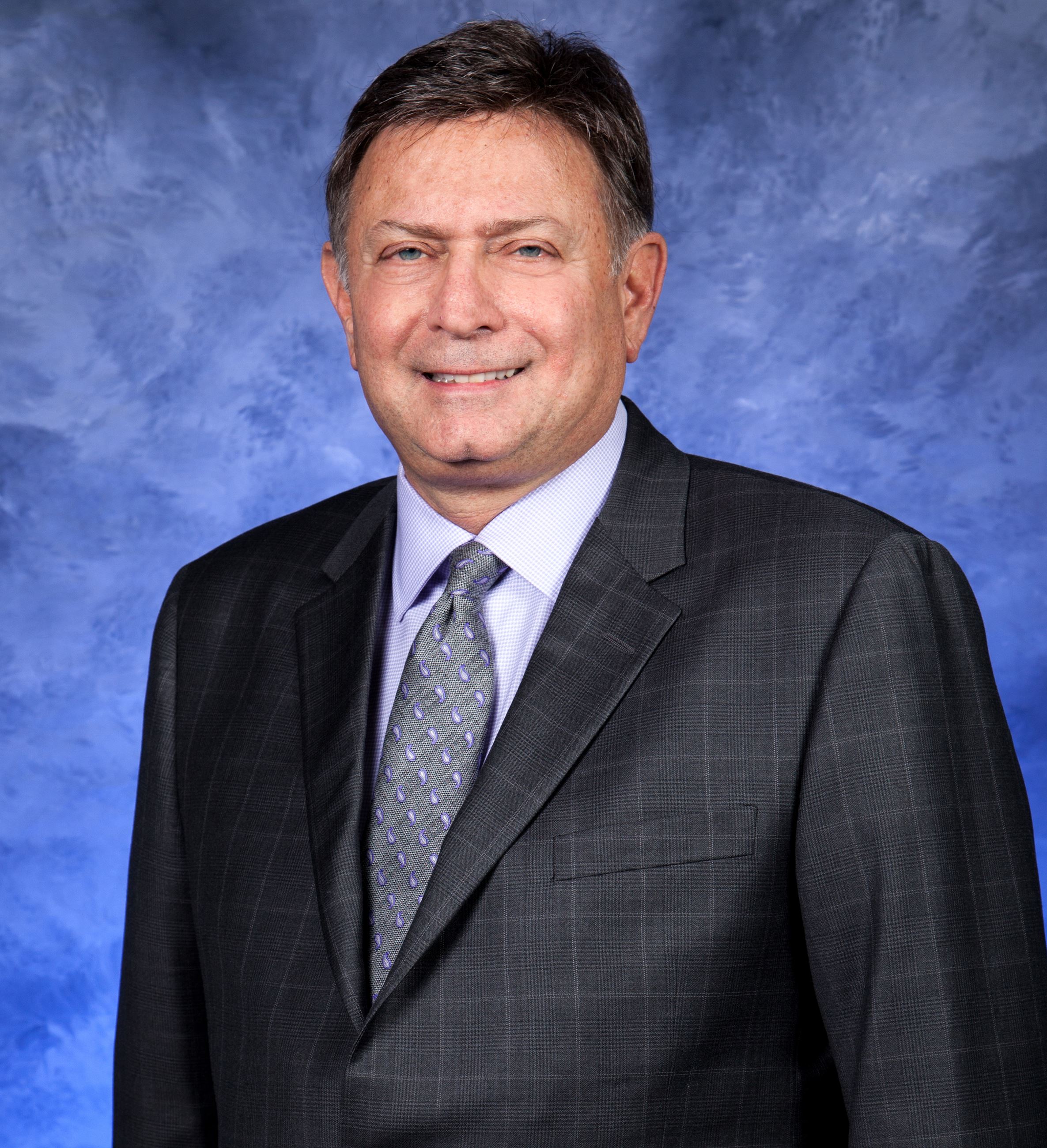 Larry H. Sherman has served as the Madison Heights City Attorney since January, 1987. He received his Bachelor's Degree from Harvard College in 1974 and his Juris Doctor Degree from the University of Michigan in 1977. He is a Principal in the Law Firm of Sherman and Sherman, P.C.

As City Attorney, Larry is the chief legal advisor to the City Council, City Manager and all Department Heads. He represents the City in most civil and criminal matters. During his career, Larry has performed municipal legal work for the following communities: Farmington Hills, West Bloomfield, Walled Lake, Sylvan Lake and Taylor. In addition to municipal law, his practice concentrates on real estate, general civil litigation, and criminal and traffic defense matters. Larry is a member of the State Bar of Michigan, Michigan Trial Lawyers Association and is licensed to practice law in all State and Federal Courts.

Melissa Marsh, was hired in April 2005 as the Finance Director/Treasurer and was promoted to Director of Administrative Services in March 2006. Melissa served as Human Resource Director and Webmaster as well as overseeing several other departments such as IT, City Clerk's Office, Library and Finance. In July, 2009 she returned to the Finance Director in the capacity of Director of Administrative Services, still overseeing IT, Clerk, Library and Finance.

Melissa received the Master of Accountancy degree from Walsh College in Troy Michigan in 2004. She also holds a Post Graduate Certificate in Human Resources from Central Michigan University and a Bachelor of Arts degree in Business/Finance from Tusculum College, in Tennessee. Melissa is a member of the International City/County Management Association (ICMA), Michigan Public Employer Labor Relations Association (MPELRA) and the Michigan Government Finance Officers Association (MGFOA). Prior to coming to Madison Heights, she served as the Finance/Human Resource Director for Harrison Township, Michigan. 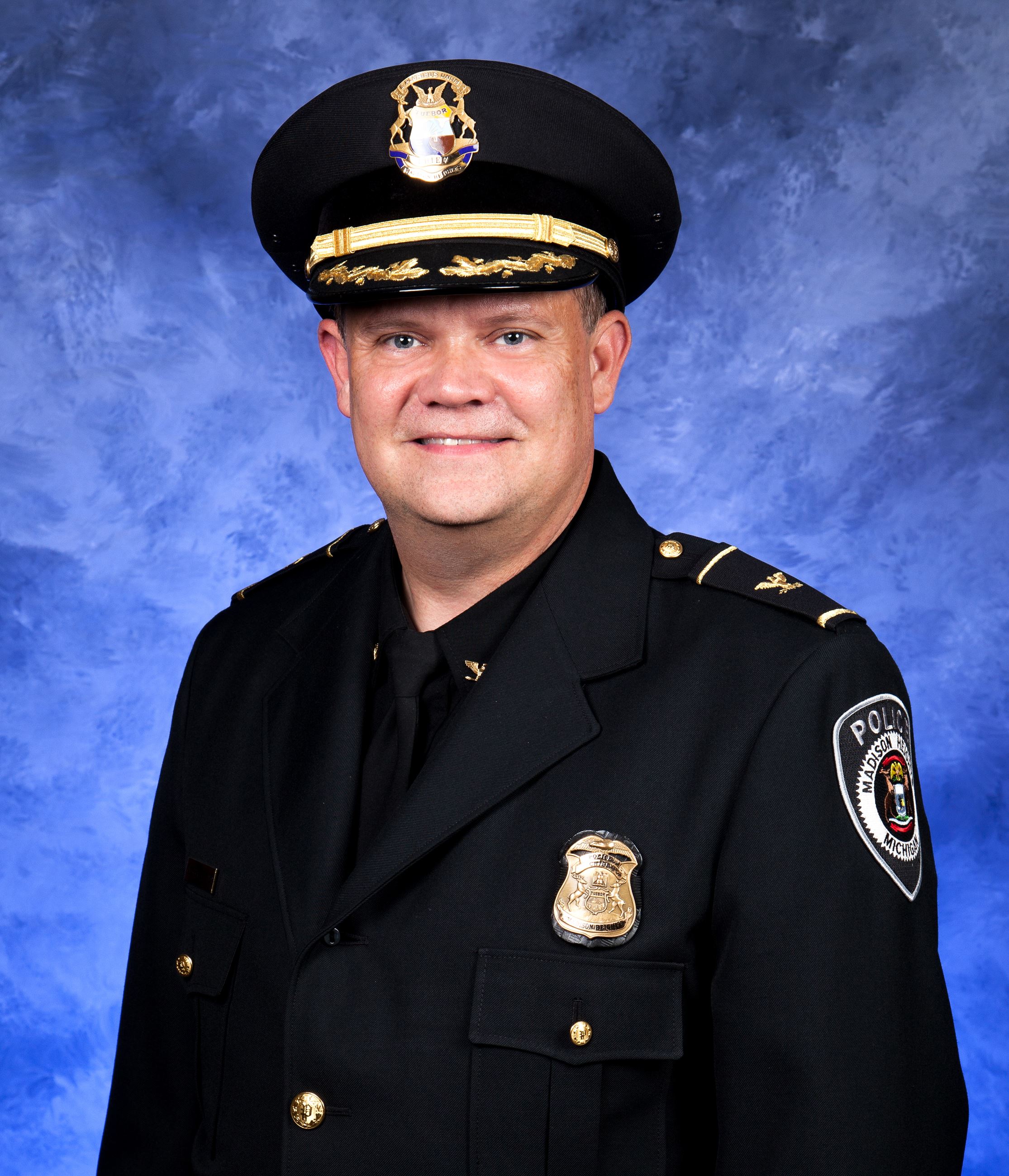 Chief of Police/Deputy City Manager Corey Haines has been a member of the Madison Heights Police Department since 1992. He was promoted to Chief in 2016. During his career as a patrol officer he has been assigned to the Accident Investigation Team Member, Motor Carrier Enforcement Unit, Special Investigations Unit and the K-9 Unit. His experience as a command officer include: Road Patrol Sergeant, Detective Bureau Commander, and Unit Commander. Chief Haines is a graduate of the Eastern University's Police Staff and Command and he received a Bachelor Degree from Saginaw Valley University in Criminal Justice/Public Administration.

Cheryl E Rottmann  was appointed City Clerk in April 2014. Prior to joining Madison Heights, Cheryl was the City Clerk for Berkley, and was formerly Director of Elections for Macomb County. Cheryl holds a Master's Degree in Public Administration from Wayne State University, and a Bachelor's Degree in Political Science from the University of Michigan. Cheryl is recognized by the State of Michigan as a Certified Municipal Clerk, and brings nearly twenty years of municipal experience to the City. 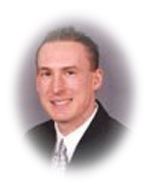 Timothy L. Germain, P.E. began his engineering career in 1992 with the firm of Nowak and Fraus Engineers of Royal Oak, Michigan. He has served in the capacity of design engineer, project engineer, project manager, and Assistant City Engineer for the City of Madison Heights since joining Nowak and Fraus. Mr. Germain became a principal in the firm in 2005 and currently serves as a Vice President in charge of Land Development Consulting Services.

With over 14 years of experience in the civil engineering field of public sector consulting and private sector development, Tim's expertise includes the planning, design and administration of residential, commercial, office, retail and industrial developments. Mr. Germain holds both a Bachelor of Science and Master of Science Degree in Civil Engineering from Michigan Technological University in Houghton, Michigan. He holds professional engineer licenses in both Michigan and Ohio. Mr. Germain also serves the City of Huntington Woods in the capacity of Consulting City Engineer. 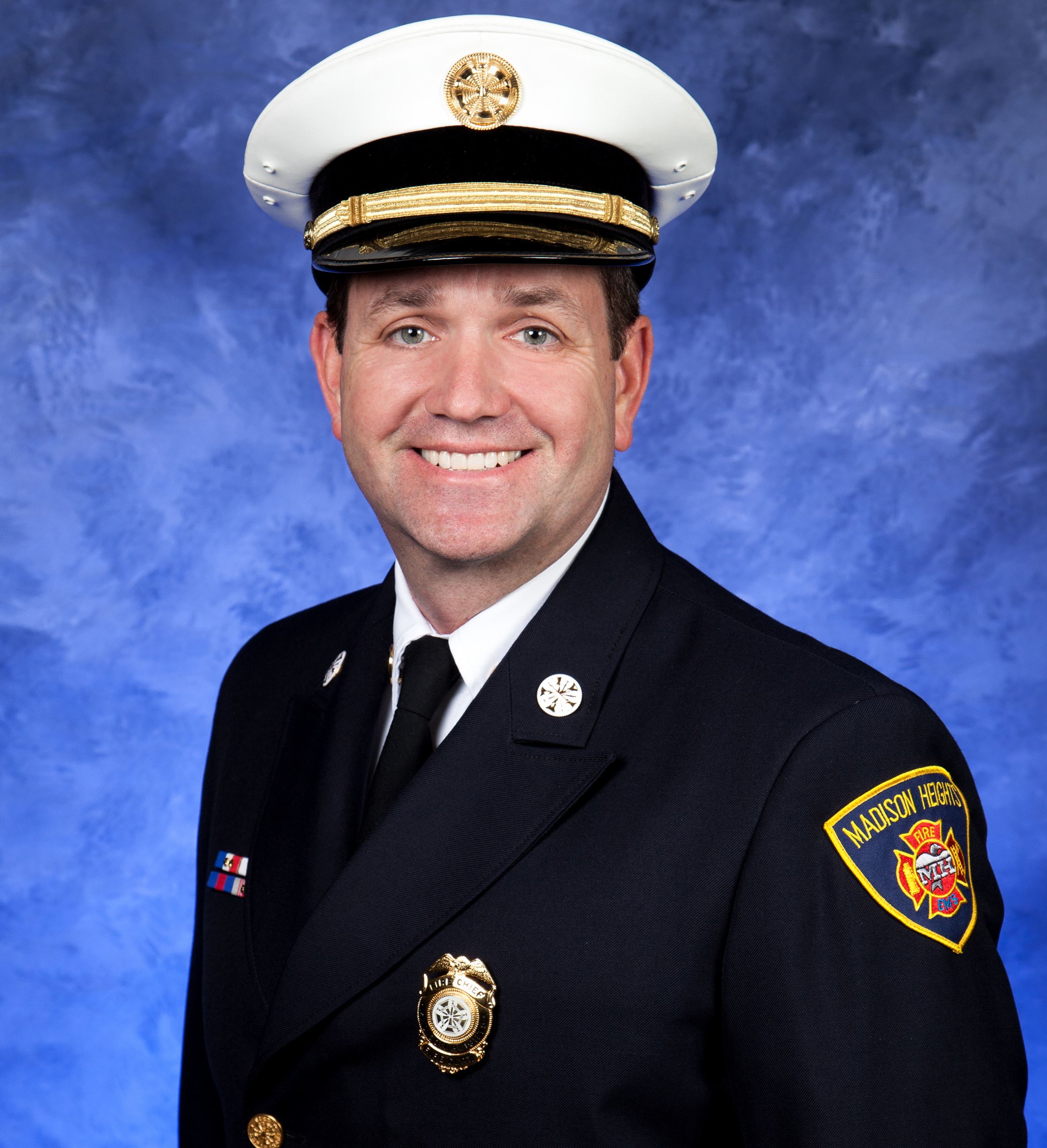 Greg has a Certificate in Fire Science from Macomb Community College. He has his paramedic license, Haz-Mat Technician and Tech Rescue Technician certifications. He is a member of the Oakway Hazardous Material Team, Oakway Tech Rescue Team. Greg was promoted to Sergeant in 2007, and on January 1, 2012 he was promoted to Fire Chief. He is a graduate of Eastern Michigan University Staff and Command school. 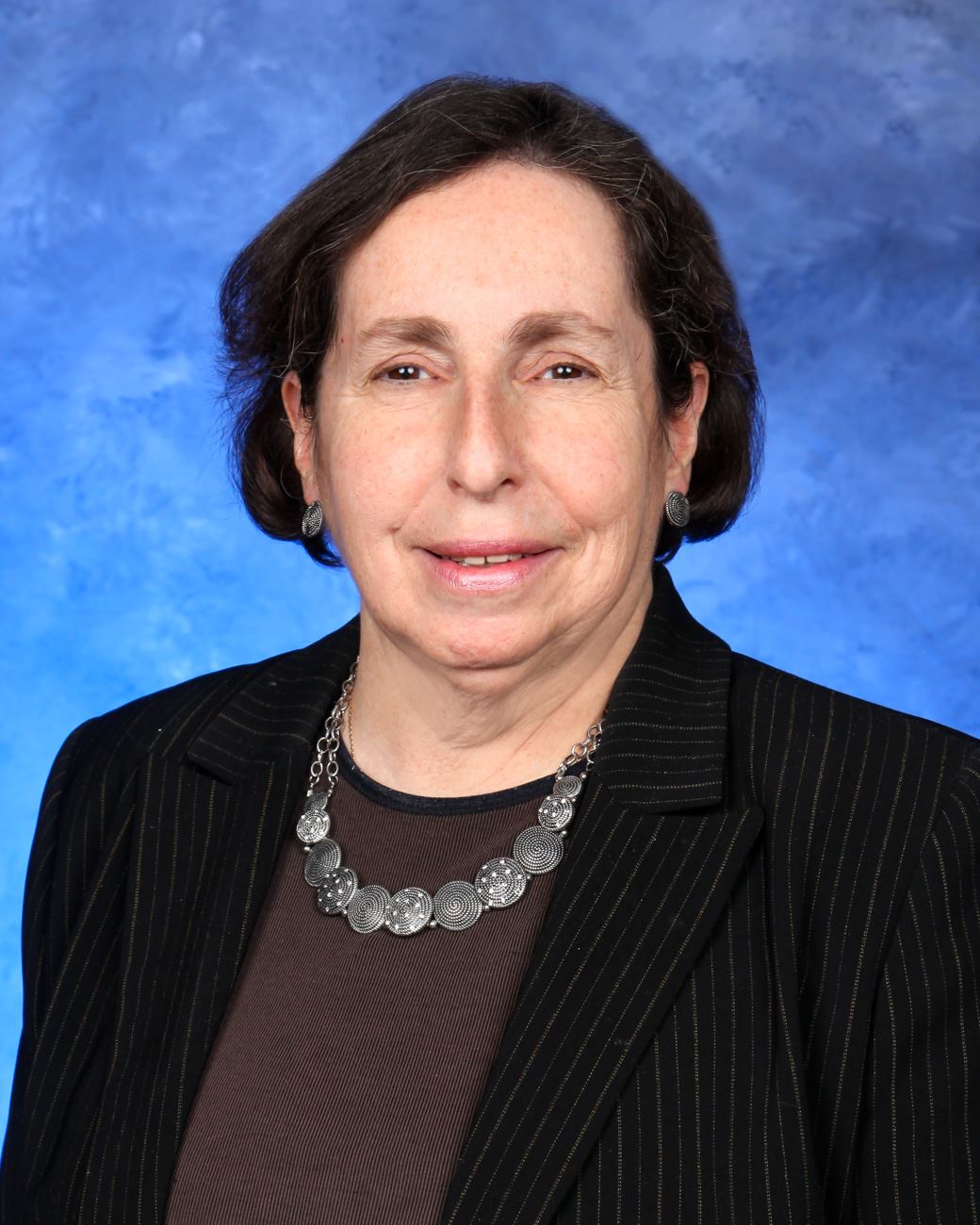 
Roslyn Yerman, Library Director, received her bachelor's degree in English and her Master's degree in Library Science from Wayne State University. She began her tenure with the City of Madison Heights in 1987, serving as Head Reference Librarian prior to her appointment as Interim Library Director in 1995. She assumed the position on a permanent basis in December of 1995. Yerman comes to her position with a wide variety of library experience in both the academic and public library fields. She is a member of the American Library Association and the Michigan Library Association, and holds a Librarian's Permanent Professional Certificate. 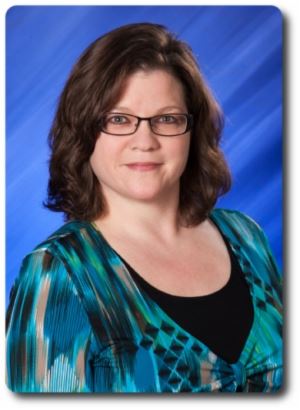